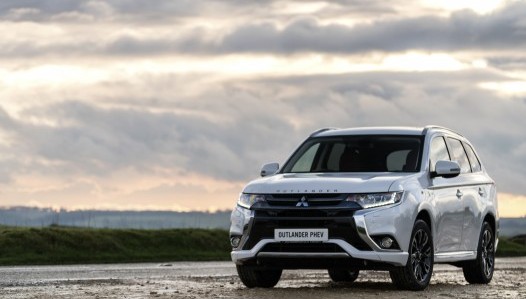 It comes less than a week after the Japanese car manufacturer admitted lying about its cars' fuel economy, affecting around 600,000 cars.

Mitsubishi president Tetsuro Aikawa said the irregularities were discovered by Nissan, which Mitsubishi builds for, prompting an internal investigation. At the time, he said the investigation was ongoing and it was not clear how many vehicles would be affected.

Mr Aikawa said he did not know why Mitsubishi staff had turned to fixing fuel economy tests in order to make the cars appear more fuel efficient, especially over a 25 year period. Having covered up a range of vehicle issues around 15 years ago, the firm had promised to clean up its act.

Having already fallen 50% after the scandal broke, Mitsubishi's shares fell another 10% following the latest revelation.