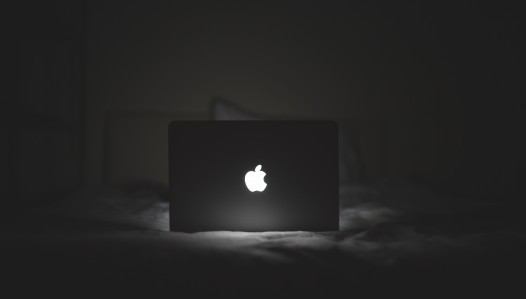 Government ministers were warned that business loans designed to support small companies impacted by Covid-19 were at a "very high risk of fraud".

According to a report by the BBC, the British Business Bank, which operated the Bounce Back Loan Scheme, twice raised its concerns with business secretary Alok Sharma in May.

It comes after a BBC investigation found that organised crime gangs had set up fake businesses, often listing real, innocent people as directors, to secure loans worth tens of thousands of pounds.

Two days after the scheme was launched, the British Business Bank's chief executive, Kevin Morgan, warned that there were "very significant fraud and credit risks", and that the scheme was "vulnerable to abuse by individuals and organised crime".

He then stressed that the Bank could not ensure "robust controls". The British Business Bank commissioned an independent review of the scheme by PWC which listed the fraud risk as "very high".

In a letter following an email the day before, Mr Morgan warned that the quick introduction of scheme had created "created huge operational challenges".

At the time, Mr Sharma dismissed the concerns and insisted the scheme go ahead as planned, citing the "unprecedented situation facing the country".

It comes after the National Audit Office recently told The Guardian that the Bounce Back Loan Scheme was the "riskiest" of all the measures introduced by the government to tackle the impact of the Covid-19 pandemic.

A government spokesperson insisted that the scheme was necessary to keep more than one million businesses afloat and that any fraudsters would be pursued.

They said: "Our loan schemes have provided a lifeline to thousands of businesses across the UK - helping them survive the outbreak and protecting millions of jobs.

"Our support has been targeted to ensure we help those who need it most as quickly as possible and we won't apologise for this."

The spokesperson added: "Lenders [implemented] a range of protections including anti-money laundering and customer checks, as well as transaction monitoring controls. Any fraudulent applications can be criminally prosecuted for which penalties include imprisonment or a fine or both."