Markets take fright over good news out of the US 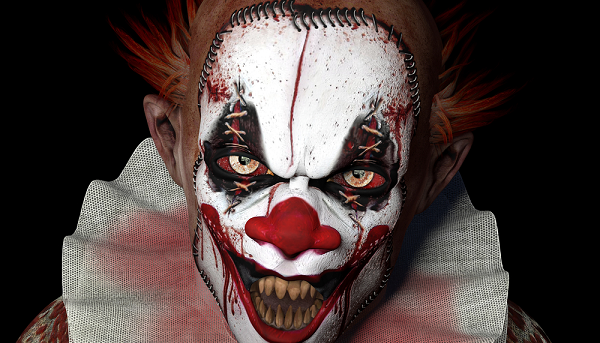 The latest report on US employment was a humdinger, but stock markets across the world saw their biggest falls in over a year in response.Alan Greenspan, chair at the US Federal Reserve for 19 years, up to 2006, once said that it the job of a central banker to take the punch bowl away at a party just as it gets going.

Right now, the economic mood in the US and euro area is verging on revelry. It is clear that both regions are set for their best spell of economic growth in years - in the case of the euro area, maybe the best this century.

But party too much, and people do stupid things and the next day they experience a nasty hangover.

Last week, markets saw sharp losses because of a view that central banks have left it too late to remove the punch bowl.

Actually, the real problem does not so much lie with the FED, or Bank of England, but with a certain man who inhabits a large house, with large ionic columns in the front, covered in a very pale paint, and named after the colour of that very same paint.

US non-farm payrolls increased by 200,000 in January compared to December, according to data out a few days ago, unemployment stayed at just 4.1 per cent and average pay rose by 0.3 per cent month on month.

It is good stuff, with surveys pointing to robust growth in the US at the beginning of the year, the US economy seems to be in fine shape.

It is just that the US President is implementing massive tax cuts that will cost around $1.5 trillion.

When an economy is doing that well, when unemployment is that low, a $1.5 trillion stimulus seems rather extravagant. It is akin to pouring copious amounts of vodka and rum into the punch bowl just at that moment when the party gets rowdy.

And now Alan Greenspan has warned that US stocks looked over priced.

Then again, all we have really seen is the gains of the last few weeks reversed, look at the last few months instead, and stocks have still enjoyed a spectacularly good period.

But there is another way of looking at it. The VIX, a measure of the volatility of the S&P 500, but often known as the fear index, spiked last week, rising from close to the lowest level ever recorded, to the highest reading since the EU referendum in the UK.

In short, the markets looked distinctly afraid. They are fretting that interest rates will need to rise much higher in this economic cycle than previously thought. Since low interest rates are good for share prices, as they help determine the rate at which estimated future earnings are discounted to give a net current value, the fear of higher rates is precipitating nervousness.

It could all be reversed of course. The odd stock market wobble is inevitable from time to time.

But that nagging nervousness won't go away - is the economy in danger of getting overheated?

The punch bowl may need to be swiped away, replaced by a meal consisting of cold turkey instead.