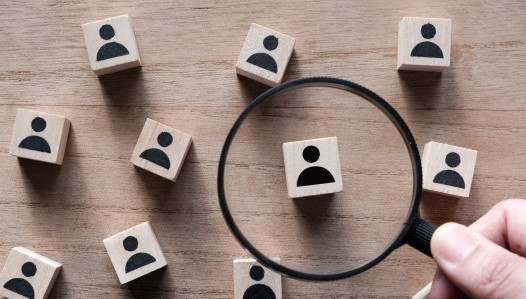 The number of job adverts dropped by nearly half in July compared with last year, according to CV-Library.

It total, there were 47% fewer jobs advertised during the month as hiring crashed as a result of the Covid-19 pandemic. However, there was cause for some optimism, with the number of adverts up nearly a third (32%) compared with June.

Unsurprisingly, jobs in catering and leisure/tourism saw some of the most dramatic falls in job adverts (84% and 76%, respectively). However, there were also significant downturns in design (80%), administration (79%) and media (76%) jobs.

Lee Biggins, founder of CEO of CV-Library, said: "Demand for jobs is still outstripping supply and this will be a trend that we'll continue to see some time.

"Naturally, the summer months tend to be a quieter time for both recruitment and job searching. However, the fact that our economy is struggling means there are fewer opportunities up for grabs than normal and more people looking for work; not an ideal combination."

Aberdeen experienced the biggest drop in vacancies compared with last year, with 74% fewer positions available. It was quite far ahead of the second most affected - Glasgow, which saw a drop of 58%. Portsmouth (55%), Bristol (55%) and Leeds (52%) completed the top five.