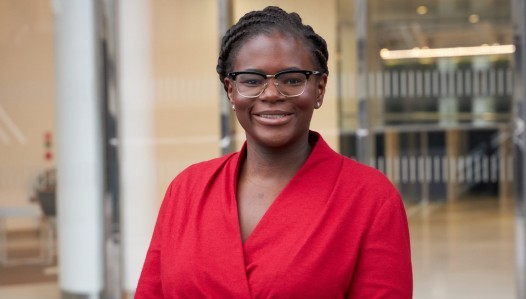 The investment industry is being urged to do more to tackle systemic discrimination by promoting more black women.

Black Women in Asset Management (BWAM) – a group of 300 industry professionals in England and Wales - has written to investment firms calling on them to take more action than “solidarity statements” with the black community.

BWAM acknowledged the industry's efforts to increase the number of women, but warned that it hard largely excluded women of colour. The letter said: "This agenda, however, has largely excluded black women. Racial issues are often perceived as too abstract, polarising, or political."

With university costs often deterring people from minority backgrounds attending, BWAM is also calling for more apprenticeships in the investment industry and to hire more junior staff based on“more than just the traditional markers of success", which it says are "often biased”.

Once hired, the organisation is calling for black women to be given tailored progress plans to offer them coaching and mentoring to provide a fairer chance of securing senior leadership roles.

“Our letter sets out actions I believe will lead to progress and give black women a greater voice in shaping investment decisions.”