Interest rates to remain low 'for some time' 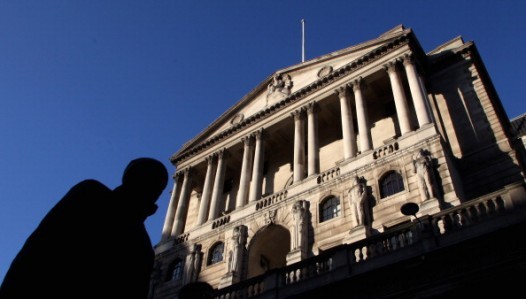 The governor of the Bank of England Mark Carney has warned that interest rates will stay low "for some time".

Speaking to the Treasury Committee, Mr Carney said that "even with limited and gradual rate increases it still will be a relatively low interest rate environment".

He added: "The question in my mind is when the appropriate time for interests to increase and that is strongly consistent with the strength of the domestic economy."

Interest rates have been at the record low of 0.5% since March 2009, following the financial crisis.

Mr Carney had previously indicated that interest rates would be first increased in the second quarter of 2016, but in its latest economic report, the Bank of England said it is now more likely to be the third quarter.

In fact, raising interest rates has been seemingly pushed back so many times that some have suggested that the next move may be to push interest rates into negative territory. But the Bank of England was quick to quash that idea. Kirstin Forbes, an external member of the Bank's Monetary Policy Committee (MPC), said: "Given the state of the UK economy, a solid recovery, I still believe certainly the next move in interest rates will be up, we will not require loosening."