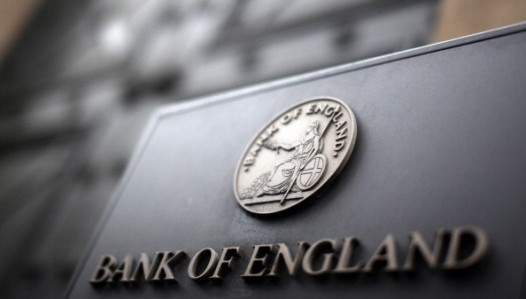 Interest rates in the UK have been kept at 0.5% for another month, following the latest decision by the Bank of England's Monetary Policy Committee (MPC).

Eight of the nine member committee voted to keep rates on hold at the record low, where they've been since March 2009. One member, believed to be Ian McCafferty who was voted for a rise for a number of months, voted for in favour of a small rise.

Following comments made by the governor of the Bank of England, Mark Carney, in November, many analysts expect interest rates to stay on hold until at least the third quarter. Some have even suggested early 2017 may be a more likely time for an increase.

The MPC wants to be sure that the UK economy is strong enough to cope with an increase, but comments made by the Chancellor George Osborne have put doubts in some forecasters' minds. Last week, the Chancellor warned of a "cocktail of risks" facing the countries economy in 2016.