HR firms missing out on millions in R&D tax relief 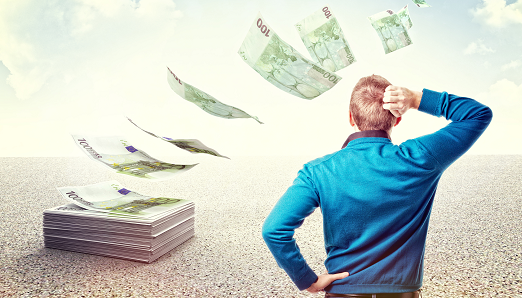 HR firms are wasting millions by neglecting a lucrative form of tax relief despite nearly 7 in 10 being eligible.

According to research by specialist tax relief firm Catax, any company that spends time or money developing new products, services or business processes can claim tax relief for Research and Development (R&D).

In the HR sector, Catax research shows 65 per cent of companies report making such investment in the last two years. This means they’re likely to qualify for the tax break, which was created by the government to encourage innovation across the economy.

Across all sectors, the national average for the number of firms that have claimed R&D tax relief is 36.8 per cent, roughly in line with Catax’s experience of HR businesses. This is despite 69 per cent of HR firms saying they are well aware of this type of tax break

Senior executives often believe they don’t qualify for this relief because they associate R&D and innovation with scientists and ‘people in white coats.’ However, as the above examples indicate, this couldn’t be further from the truth.

HR Executives also underestimate the financial benefit of R&D tax relief by a staggering 129 per cent, believing the average value to be just £20,455 when the true figure is £47,000. Those HR firms who have undertaken research and development over the past two years report spending £151,471 on average.

R&D doesn’t even have to have been successful to qualify and claims can be backdated at least two years2.

Catax CEO, Mark Tighe, commented: “The HR sector could be squandering tens of millions of pounds a year because the majority of these firms could be eligible to claim R&D tax relief.

“In a world of tight margins this situation has got to change and cost benefit doesn’t come into it because most good tax relief firms will work on a commission basis.

“It’s important businesses recognise that R&D is not all about lab coats and multi-national companies, and the R&D doesn’t even have to have been successful to qualify.”