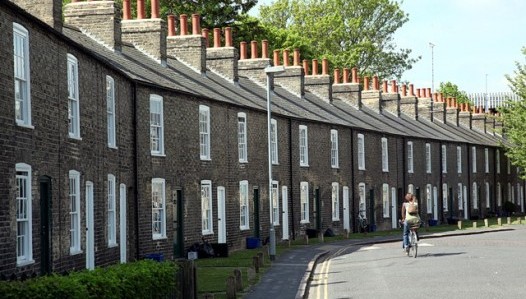 The number of people looking to buy a house in April fell to its lowest level in almost eight years, according to the Royal Institute of Chartered Surveyors (Rics).

The organisation, which uses data from chartered surveyors across the UK, said the number of surveyors that saw interest fall outnumber those who reported a rise in interest by 22% - the highest figure since August 2008.

Rics said the rise in stamp duty, which was introduced at the start of April, was the main factor in the decline.

Only three regions saw interest rise - East Anglia, the North and Scotland. On the other hand, enquiries fell in 10 regions, with London the hardest hit.

Rics chief economist Simon Rubinsohn said: "More ominous [than weaker interest] is the expectation that both prices and rents will head materially higher over the medium term."