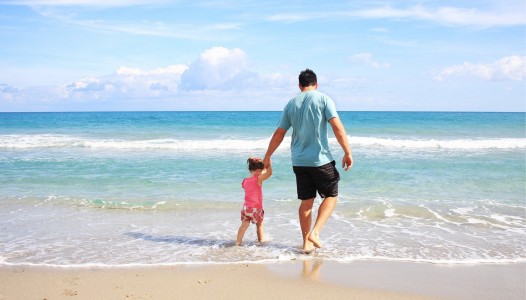 There are "encouraging signs" for the holiday industry in 2021, travel firm Tui has said after it reported a surge in bookings for next year.

The UK's largest tour operator said bookings for next summer were up a "very promising" 145%.

It comes as Tui posted a €1.1 billion (£955m) loss for the three months to June as the tourism and aviation industries came to a halt during the Covid-19 pandemic.

Bookings for this summer were down 81% and any hopes of making the most of the rest of summer were dealt a blow by quarantine rules for those who travel to Spain and growing speculation that France could be added to the list in the coming weeks.

Tui resumed flights to Europe, Mexico, the Caribbean, and Egypt in mid-May, but bookings for a scaled-back winter season are down 40%.

The rise in bookings provides promising news for Tui, the tourism industry, and an economy that has officially entered a recession after contracting in two consecutive quarters.