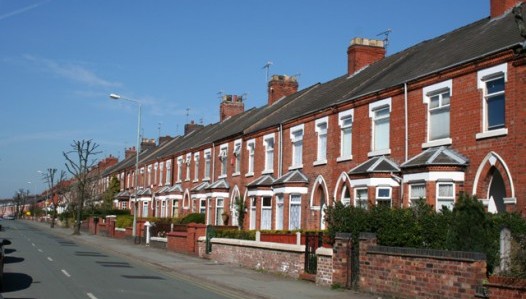 There are further signs that growth in the property market is slowing down after Halifax said prices were up 9.2% in April, down from 10.1% in March.

The mortgage lender said the slowdown was to be expected after a surge in completed sales in March. According to HMRC a record 165,400 properties were sold during the March ahead of increases to Stamp Duty Land Tax, beating the previous record set in January 2007 by 11%.

On a monthly basis, prices actually fell 0.8% between March and April, although mortgage lenders regularly warn against monthly comparisons due to market volatility.

In April, Nationwide said house price growth had slowed from 5.7% to just 4.9%.

"This situation, combined with low interest rates and rising employment and real earnings, should continue to push house prices up over the coming months."

Both Halifax and Nationwide have taken steps to raise its age limit for mortgages to 80 and 85 respectively.