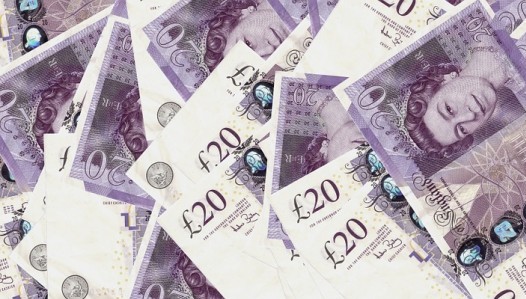 The UK government borrowed £7.5 billion in December, down £4.3bn from December 2014, according to the Office for National Statistics (ONS).

The latest monthly figures mean the government has now borrowed £74.2bn in the financial year so far, an £11bn reduction on the same period last year.

However, the Treasury has missed its borrowing targets for the 2015-16 financial year, with four months still remaining. The £68.9bn target was nearly hit as early as November, when borrowing for the year reached £66.9bn. Following the publication of November's figures, the Office for Budget Responsibility (OBR) said things looked worse than they really were due to £1.1bn in bank fines and the timing of payments from the Department for International Development to the World Bank.