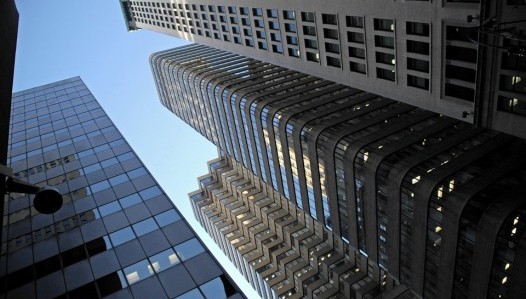 City centres are likely to become "ghost towns" if the government doesn't encourage workers back to offices, the head of the CBI has warned.

Dame Carolyn Fairbairn acknowledged that allowing staff to work from home had helped to keep many businesses operating during lockdown. But she believes that thousands of local businesses like dry cleaners, coffee shops and restaurants will collapse if they continue to miss out on passing and lunchtime trade.

Writing in the Daily Mail, the CBI boss said that offices were "vital drivers" of the economy after a BBC study found that 50 major UK employers had no plans to return all staff to the office full-time.

Dame Carolyn said: "The costs of office closure are becoming clearer by the day. Some of our busiest city centres resemble ghost towns, missing the usual bustle of passing trade.

"This comes at a high price for local businesses, jobs and communities."

She also argued that getting workers back into offices should be "as important" as returning children to schools, and called on the government to "do more to build confidence", such as introducing "effective test and trace" systems for offices.

With many employers considering keeping home working as at least an option for their workers in the future, Dame Carolyn warned of "serious downsides" including a lack of training opportunities and productivity in certain types of businesses.

"It's time for the UK to bring its workplaces back to life or we will look back with regret at the jobs lost, training missed and communities harmed," Dame Carolyn said.