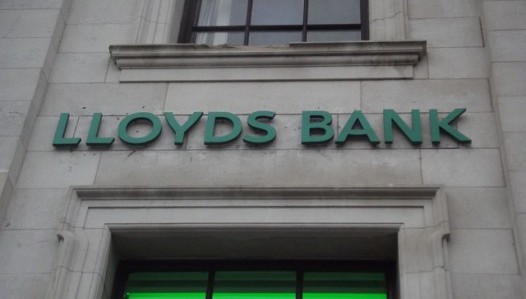 Chancellor George Osborne has delayed the sale of its remaining stake in Lloyds Banking Group as a result of current turmoil in financial markets.

Global markets, including the FTSE 100, have suffered in the opening weeks of 2016, reacting to significant falls in China as investors growing less confident about the country's economic growth.

Although no date had been officially set, it is thought the sale would take place in the spring. But Mr Osborne has said it is not the right time, and said the sale would not go ahead until markets have settled.

It is thought Lloyds shares need to be above 74p per share to earn back what the government paid when it bailed out the bank during the financial crisis. In October, the share price was closer to 80p per share, making a sale more likely. But it is now trading at 64p, meaning the government would be selling its stake at a loss.

At the time, the latest share sale took the government's stake in the bank just below 11%, having raised £15.5 billion so far. The Chancellor also announced plans to sell £2bn worth of shares to the public at a discounted price of 5%.