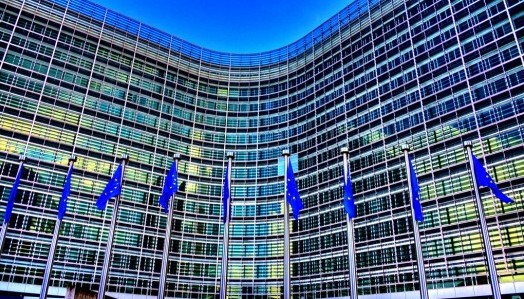 More than two thirds of FTSE 100 bosses have said leaving the European Union would threatens jobs and put the UK economy at risk.

Chairs and chiefs executives from 36 of the biggest listed companies in the UK - including the likes of BT, EasyJet, Marks & Spencer and Vodafone - have signed a letter published in The Times today (Tuesday).

In total, there are nearly 200 signatures from some of the UK's leading businesses.

The letter, which was penned by the Stronger in Europe campaign and Number 10, says: "Business needs unrestricted access to the European market of 500 million people in order to continue to grow, invest and create jobs."

"Britain will be strong, safer and better off remaining a member of the EU," they added.

The letter comes on the day that the Prime Minister travels to Berkshire to start his campaign to stay in the EU. It is the first in a series of national tour days designed to reduce the impact of divisions in the Conservative party.