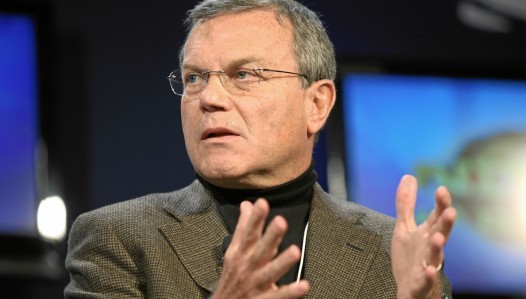 It is further evidence of what Prime Minister Theresa May described as an "irrational, unhealthy and growing gap" between boardroom and shop floor pay. And yet, there is "no end yet in sight", according to Stefan Stern, director of the High Pay Centre.

Speaking to the BBC, Mr Stern said: In particular, we support two of [Theresa May's] main proposals: that companies should be obliged to publish the ratio between the pay of the chief executive and the average worker in the business; and that the voice of the ordinary employee must be heard in discussions over executive pay."

One of the Prime Minister's proposals would see company boards bound to shareholder votes on executive pay. Earlier this year, a string of companies saw their investors vote against plans to increase pay for the top bosses, some of which voted against the proposals in record numbers. However, most of these types of vote are not binding, but merely advisory.

The High Pay Centre said there were no female chief executives in the top 10 earners.