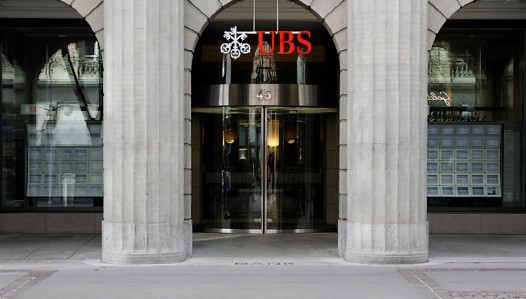 The convicted former UBS trader, Kweku Adoboli, has been banned from working in the financial services industry for the rest of his life.

Adoboli was jailed for seven years in 2012 for fraud, but was released earlier this year.

Now the Financial Conduct Authority (FCA), which regulates the UK's financial services industry, has banned him from ever working in the City again.

The 35-year old said: "I fully recognise the reasons for my prohibition and thank the FCA for their restraint. My hope now is to move forward in a positive way to help others learn from the mistakes I've made."

UBS lost £1.4 billion and was fined a further £29.7 million over Adoboli's actions.

During his trial in 2012, Adoboli told the court that UBS staff were encouraged to take risks until they received "a slap on the back of the wrist" by senior staff.

Adoboli could now be deported to Ghana after an immigration tribunal this week ruled that he should be removed from the UK. Under Home Office rules, foreign nationals are recommended for deportation if they are sentenced to more than one year in prison.