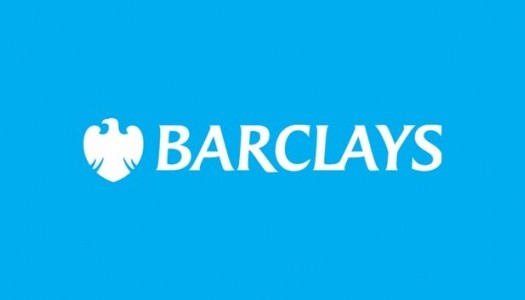 Four former Barclays traders will serve between 33 months and six years in prison after being found guilty of conspiracy to manipulate the key Libor rate.

Jay Merchant, 45, was sentenced to six-and-a-half years in prison, while Jonathan Matthew, 35, was handed a four year sentenced. 38-year old Alex Pabon will serve a 33 month term. The three were found guilty on Monday following a 10 week trial.

A fourth man, Peter Johnson, who pleaded guilty, was also given a four year sentence.

Judge Anthony Leonard told Southwark Crown Court: "What this case has shown is the absence of integrity that ought to characterise banking."

Judge Leonard said he gave Merchant the longest sentence because he held the "greatest responsibility for what happened".

"I do not judge that you were the originator of the scheme, but it was under your leadership the manipulation took off," he said. "You abused a position of power and authority."

The former bankers are the only others to be jailed over the scandal since Tom Hayes, who was seen as the ring leader, was sentenced to 14 years in prison.

The London interbank offered rate (Libor) is a rate responsible for trillions of pounds worth of trades. The scandal revealed widespread manipulation of the Libor between 2005 and 2007, with bankers offering as little as a Mars bar as way of payment to rig it.