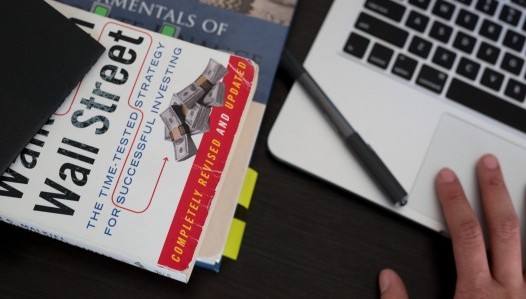 The man accused of helping to create a 'flash crash' in US financial markets will be allowed to be extradited to the US to face trial.

Navinder Sarao, now 37, is accused to helping to cause the Dow Jones stock market to briefly lose 1,000 points, knocking $1 trillion off its value.

Mr Sarao used his parents' home near Heathrow airport to trade on the Chicago Mercantile Exchange, netting him an estimated $40 million through a method called "spoofing". It is the method of placing large orders of stocks before cancelling them, allowing him to buy or sell shares at a profit.

Westgate Magistrates Court ruled that Mr Sarao can be extradited to the US to face trial on 22 separate charges, which could carry a combined sentence of up to 380 years.

His lawyers indicated that the decision will be appealed. Home Secretary Theresa May must approve the decision to extradite him within two months, then an appeal can be lodged.

Speaking after the ruling, his lawyer Richard Egan said:

"We still think we have a strong argument and we will be appealing the decision once the Secretary of State makes her decision.

"We are very disappointed. We think we had a strong argument, but we will be going to the Court of Appeal to make our argument there."