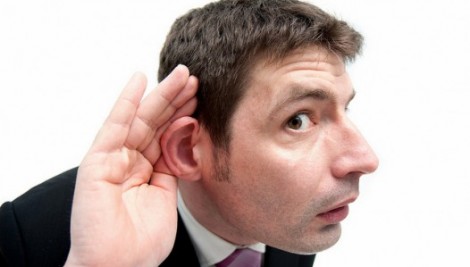 Fewer than three in ten UK small and medium-sized enterprises (SMEs) have heard about the Government’s new Industrial Strategy. Of those who have heard of the Government’s Strategy, only two in five (38 per cent) believe it will have an impact on their business.

The Aldermore SME Future Attitudes report has revealed an astonishing lack of awareness around the Government’s much-vaunted Industrial Strategy, with fewer than three in ten (29%) small and medium-sized enterprises (SMEs) claiming to have heard about it.

The report, which surveyed over a thousand senior SME decision makers in across the UK, revealed that of those who are aware of the strategy, less than a third (30 per cent) are optimistic that it will prove effective, with only two in five (38 per cent) believing it will have a positive impact on their business.

Of the SMEs who had heard of the Strategy, the most optimistic were medium-sized businesses with between 50 and 249 employees; 50 per cent of this demographic stated they are optimistic about the strategy’s prospects, compared to just 18 per cent of sole traders and 24 per cent of firms employing up to nine people.

Elsewhere, the SME Future Attitudes report indicated that Britain’s SMEs believe the single most important outcome of the nation’s Industrial Strategy should be to drive growth across the whole country. A fifth (17 per cent) of SMEs said that the Government should focus on this goal above all else, while 16 per cent of respondents think that any strategy needs to lead on supporting businesses to launch and grow.

“It is early days for the Government’s new Industrial Strategy, however it is a shame that the lofty ambitions for the Strategy are yet to translate into awareness. The Strategy was announced to much fanfare, however it appears that an opportunity has been missed in terms of the proper consultation with the people who know business better than anyone else: those individuals who run and manage their own businesses.

“To ensure the Industrial Strategy is a success, the Government needs to listen to SMEs and focus on the areas of greatest importance for them. From our experience, businesses are indicating a need for greater support particularly as they are looking to scale up, and a vital part of this is access to finance, which is something we at Aldermore prioritise, enabling the UK’s SMEs to get on with supporting and boosting the UK economy.”