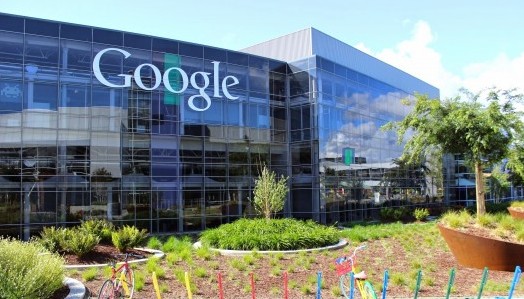 Companies which generate more than £600 million in sales will be forced to reveal more information about their tax affairs under new rules announced by the European Union.

Presented by the UK's EU commissioner Lord Hill, any company which operates within the EU and hits the sales threshold will be forced to reveal how much tax it pays and in which EU country.

The new rules come after months of planning and a widespread focus on cracking down on corporate tax avoidance, particularly among multinational corporations. But they also come with the fallout of the Panama Papers scandal which revealed thousands of legal, but unethical, tax avoidance schemes.

EU financial services commissioner Lord Hill said: "This is a carefully thought through but ambitious proposal for more transparency on tax.

"While our proposal on is not of course focused principally on the response to the Panama Papers, there is an important connection between our continuing work on tax transparency and tax havens that we are building into the proposal."

The rules on reporting taxes already apply to banks, mining firms and forestry companies. But these new rules will mean an estimated 90% of corporate firms operating inside the Union will be affected.

Following the revelations of the Panama Papers scandal, David Cameron set up an anti-tax dodging task force to tackle the issue in the UK. The task force will be led by HMRC and the National Crime Agency, with the help of specialists from the Financial Conduct Authority (FCA) and Serious Fraud Office (SFO).