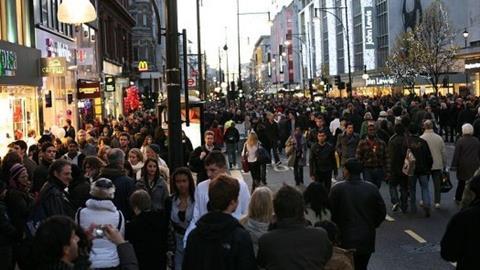 The UK economy will shrink by 11.3% this year as a result of the Covid-19 pandemic, Chancellor Rishi Sunak has warned.

During the Spending Review, Mr Sunak warned that it was the biggest downturn in 300 years and the economy will not return to its pre-Covid levels until 2022.

He also revealed that the government borrowing for the year will reach £394 billion, a figure not seen during peacetime. £280bn has already been spent on tackling the health and economic impact of the crisis with a further £55bn worth of measures being spent in the coming months.

The Office for Budget Responsibility (OBR), which forecasts economic growth independently for the government, said the economy is likely to grow by 5.5% next year and 6.6% in 2022.

Looking at the medium to long term effects of the crisis, the Chancellor revealed that the economy is set to be 3% smaller in 2025 than expected in March’s Budget. However, the OBR said that these projections assume an “orderly transition” to a trade deal with the EU. Should that not happen, there would be an initial 2% hit to the economy, it said.

The OBR also forecast unemployment to rise to 2.6 million next year, although this figure is not as bad as expected in the summer. Mr Sunak said protecting jobs and livelihoods was his ”number one priority”, announcing a new Restart scheme and extra funding for existing schemes.