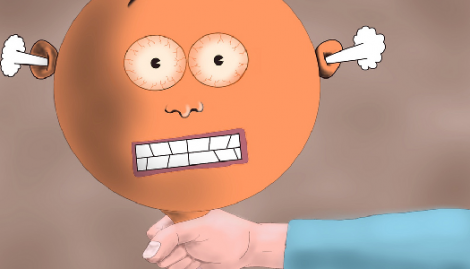 IPSE, the Association of Independent Professionals and the Self-Employed, has unveiled a campaign for the UK General Election, promoting the needs of the self-employed.

According to IPSE, 4.8 million people are self-employed in the UK – one in seven of everyone in work. They contribute £255 billion to UK economy – equivalent to paying for the entire NHS twice over.

At the heart of IPSE’s campaign is its new manifesto.

Key points are as follows:

*A fundamental, strategic review of the tax system*Limiting the damage caused by changes to the way IR35 works in the public sector*Introducing a new corporate form tailored for freelancers - the Freelancer Limited Company*Easing the transition to Making Tax Digital*Not penalising the self-employed by raising Class 4 National Insurance Contributions*Removing the burden of policy making from an already under-resourced HMRC

IPSE ssaid that with Brexit on the horizon and uncertain times ahead, only the self-employed can give the economy the flexibility it needs for the future. IPSE is demanding the next government gives them the freedom and support to flourish.

Chris Bryce, IPSE CEO, commented: “The self-employed will not be silenced. It’s not just that they make up 15% of our workforce: they’re also one of the most dynamic and productive sectors of our economy, and their contribution will be vital in the years ahead.

“IPSE has laid out firm recommendations for how the next government can support the self-employed. Knee-jerk tax hikes aren’t the answer – instead, we need a comprehensive review of the UK pension and tax systems to ensure a fair deal for the self-employed.”