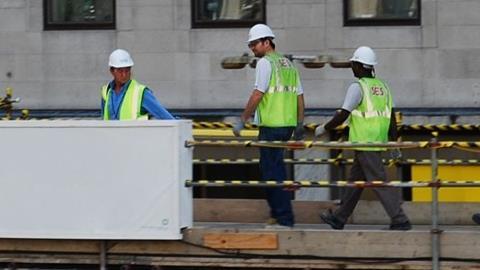 Average pay cheques will be £1,200 lower than expected every year until 2025 as a result of the Covid-19 pandemic, a think tank has warned.

After Chancellor Rishi Sunak revealed the Office for Budget Responsibility’s forecast that unemployment would rise to 2.6 million by the middle of next year, the Resolution Foundation warned that the economic impact of the pandemic will continue to squeeze living standards for families across the UK.

Torsten Bell, chief executive of the Resolution Foundation, said: “The Covid crisis is causing immense damage to the public finances, and permanent damage to family finances too, with pay packets on track to be £1,200 a year lower than pre-pandemic expectations.

Even before the crisis, the Resolution Foundation says household pay was rising at a slower pace. From the financial crisis in 2008 to 2023, it says incomes will have grown just 10%. By comparison, household income rose by 40% in the 15 years prior.

The think tank warned that the fallout of the Covid crisis will be the third ‘once in a lifetime’ economic shocks to hit the UK in a little over a decade after the financial crisis and the imminent impact of Brexit.

Mr Bell said: “The pandemic is just the latest of three ‘once in a lifetime’ economic shocks the UK experienced in a little over a decade, following the financial crisis and Brexit,” he added.

“The result is an unprecedented 15-year living standards squeeze.”