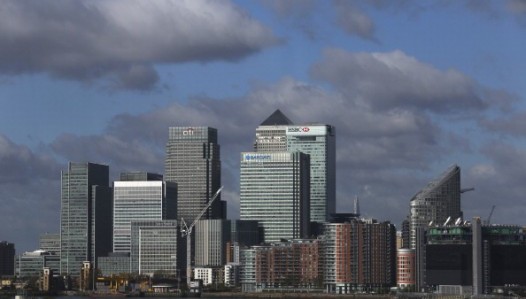 The Financial Conduct Authority (FCA), which regulates the UK's financial services, has scrapped its plans to conduct a major review of the culture of the country's banking system.

The FCA stressed that its focus on the culture of the financial services industry is still a key priority, but wanted to "engage individually" with banks to improve their culture.

The inquiry was a major piece of work which many believe was necessary to hold banks accountable after several years of misconduct. Critics says the very culture of the banking system has been the most important aspect of misconduct by the banks.

This move is another suggestion that the government and regulators are now taking a softer approach when it comes to the banks. HSBC is currently assessing whether or not to move its headquarters out of the UK, as a result of greater regulation. And that's precisely what the government does not want to happen.

In a statement, the FCA said: "There is currently extensive ongoing work in this area within firms and externally.

"We have decided that the best way to support these efforts is to engage individually with firms to encourage their delivery of cultural change as well as supporting the other initiatives outside the FCA."