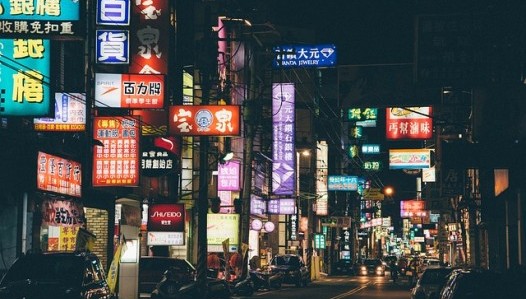 China's economy grew by 6.9% in 2015, according to official figures, the slowest growth the country has seen in 25 years.

Growth slowed from 7.3% in 2014 and the government had targeted growth of "around 7%. Chinese Premier Li Keqiang has previously said that slowing growth would be acceptable if the economy was creating enough jobs.

The world's second-largest economy has been one of the fastest growing over the past quarter of a century, and is key to the growth of the global economy. Its slowing growth is knocking the confidence of investors and economies around the world.

Some economic experts are even suggesting that Beijing has inflated the figures, and that economic growth is actually more like 6.8%.

Much of the growth seen by China over the past decade has been driven by strong manufacturing and exports. But the government has now shifted focus to consumer spending and services, putting the economy in the middle of a massive transition.

Surprisingly, global markets reacted positively to the news. Investors were actually pleased that growth was in line with forecasts. The Shanghai Composite index rose more than 3%, with Hong Kong's Hang Seng market rising 2.5%. In London, the FTSE 100 shot up 2% as trading started. Paris, Frankfurt and Milan markets all rose 2.3%, and Madrid grew 1.9%.