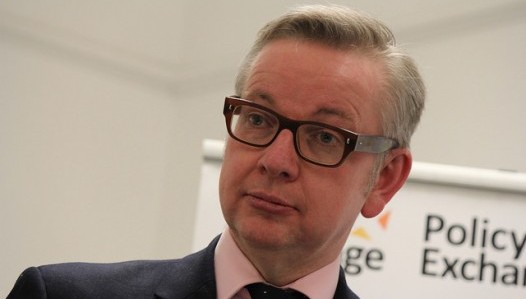 The CBI has hit back at claims that most businesses want to leave the European Union, made by Michael Gove on the Andrew Marr Show on Sunday.

Carolyn Fairbairn, CBI director-general, said: "It is wilfully misleading to suggest that a large proportion of businesses want to leave the European Union - every business survey bar none, across all sectors and of all different sizes of business, shows a majority wanting to stay in the EU.

“80% of the CBI’s members have said their businesses would be more successful within the EU, and only 5% want to leave. Organisations representing sectors as diverse as manufacturers, car makers, aerospace and defence to financial services, tech start-ups, farmers and healthcare, across the length and breadth of the UK, paint a similar picture.

“In a world of growing protectionism and economic uncertainty, it is cloud cuckoo land to believe that the UK could easily walk into free trade agreements with the EU if it left the single market, and businesses know this.”

Following his appearance on the BBC programme, Mr Gove also came under fire from business leaders after suggesting the UK could have "all the advantages" with "none of the payouts" by leaving the European Union and single market.

Jurgen Maier, chief executive of Siemen's in the UK, labelled his comments as "unbelievable".

“This lacks any understanding of what the single market is all about and the benefits it generates," he said.

BT chairman Sir Michael Rake said: "This kind of statement moves the Leave campaign from the naive to the irresponsible.

“It proves that they have lost the economic argument and simply don't care about the very serious risks to jobs, investment and Britain's economy that leaving Europe would pose."