Carney’s Brexit dismissal not as dismissive as it seems 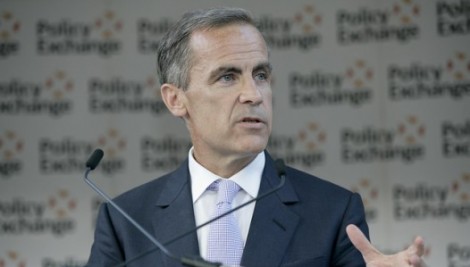 At last, goes the gist of some media commentary, Mark Carney has seen the light and admitted that Brexit is not the UK’s biggest economic risk, but this reaction is simplistic, at best.

In fact, what Mr Carney, the governor of the Bank of England did say, was far more nuanced.

First off, when he said that Brexit has proved to be less of a factor than the Bank of England had previously suggested, he was focusing on the next few years. If the UK sees some form of hard Brexit, and leaves the single market, and trades with the EU under World Trade Organisation rules, there is certainly a risk of a sharp hit on UK GDP, that can only be countered by agreeing trade deals with other countries, at a time when the world seems to be moving away from globalisation.

The UK economy may or may not take a big hit, but this is some time off, and not within the time horizon the Bank of England normally considers.

Mr Carney also said that the cost of the Brexit vote was reduced by monetary action – the cut in interest rates.

But he also expressed concerns about the build-up in credit across the UK economy. It is not so much that the danger of Brexit has materially reduced, it is that other dangers have grown. To an extent, this is an effect of austerity. Efforts by the government to cut debt have in effect transferred borrowing to the private sector.

The impact of hard Brexit on the City of London would be potentially calamitous. And while people in parts of the UK dislike what London stands for, and might think it would be a good thing if the City dwindled in importance, the hit on UK tax receipts would be huge.

However, Mr Carney was arguing that the services provided by the City are essential for the EU economies, and thus it makes no sense to penalise the UK for Brexit, and therefore he forecasts that the effect of Brexit will be mitigated against.