Carney warns of 2018 slowdown, and runs into storm of criticism 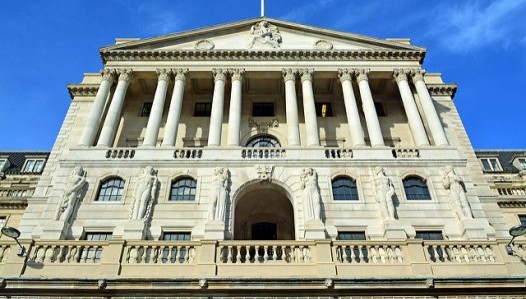 The Bank of England’s latest Inflation report was pretty clear, and frankly in overall emphasis, pretty consistent with what the last one said, and supported the Brexit narrative that the Bank of England has been telling for some time. And yet, its governor was accused of a humiliating volte-face.

The Daily Mail headlined: “Mark Carney humbled by Bank’s U-turn: He makes the biggest EVER upgrade to official growth forecasts and admits they got it wrong.”

So, let’s examine what the Bank of England did say: “Output growth is expected to be stronger in the near term but weaker than previously anticipated in the latter part of the forecast period.” Does that strike you as a humiliating reversal?

As Capital Economics explained: “In the Inflation Report press conference, Governor Carney stressed that it had not taken, or changed its view on what type of Brexit the UK would have. It still expects the economy to end up (in terms of the absolute level of GDP) in the same place as it did back in August. Accordingly, higher near-term growth came at the expense of somewhat lower growth in 2018, which it nudged down from 1.8 per cent to 1.5 per cent.”

Here is the snag.

The UK is set to enter a very important period. Public opinion matters. Thanks to the recent High Court Ruling that the government cannot kick-off Article 50 without an Act of Parliament, we may even get an election.

Instead, the debate is getting shrill. Anyone who disagrees with the narrative of a certain point of view is shouted down – facts go out of the window, everything is interpreted to fit the agenda of the person doing the reporting.

The UK deserves better; it deserves a much more balanced and objective analysis, and if we don’t get that, the result may be decisions that we will regret for decades.