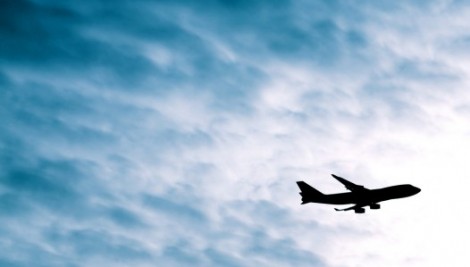 Businesses in the UK are hoping to boost international trade over the next 12 months in a bid to accelerate their post-Covid recovery, according to a new study.

Kreston International, a network of independent accountancy firms, found that 51% of small and medium sized enterprises (SMEs) are prioritising international trade for the year ahead.

It comes as, understandably, 55% of those surveyed cancelled or delayed plans to export to overseas markets as a result of the Covid-19 pandemic. Nearly half of all respondents expect to return to international trade within the next 12 months, and 40% actually expect to see an increase in exports.

Andrew Griggs, a board member of Kreston International, said: "Our research has shown that UK businesses are outward-looking, generating considerable revenues from international markets. Covid-19 has, unsurprisingly placed businesses under varying degrees of stress and temporarily halted much international trade.

"What is particularly encouraging is that 45% of businesses surveyed expect international trade to return within 12 months, suggest the much hoped for v-shaped recovery."

In another study conducted by Kreston in December 2019, more than half (52%) small business owners believed the UK's reputation on the international business stage has improved over the past three years, despite the backdrop of uncertainty surrounding Brexit.

Seven in 10 believe that the skills and expertise of the UK's entrepreneurs and businesses that has been the driver in the UK's reputation. Conversely, 79% said the actions of politicians and government policies that are the main threat to its reputation.

Liza Robbins, CEO of Kreston International, said: "The first survey was due to be published in March but was delayed because of Covid-19. Yet as the UK looks to agree a trading agreement with the EU, its findings are still important and relevant.

The biggest concerns for businesses trading internationally are tax, VAT and duties (23%), currency fluctuations (20%), and tariffs and trade barriers (19%). Red tape (18%), the cost of international trade (18%), logistics (17%), and getting paid (14%) are all very real barriers to international growth, the survey found.

"As we look to redefine our position on the world stage, these remain live issues," Ms Robbins said.

"A package of support is quite clearly required to help UK SMEs take on the world."

Businesses looking to trade internationally turn to many different sources of information for advice including professional or trade body (41%), Department for International Trade (39%), accountants or financial advisers (32%) and local chambers of commerce (31%).