Business confidence on the up 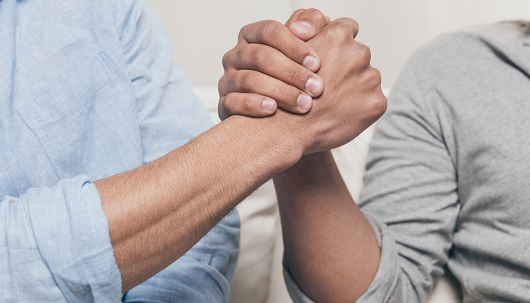 Business confidence is starting to bounce back following the easing of lockdown measures, according to managed services provider eacs.

Nearly two-thirds of businesses surveyed reported that they were busier than usual in June, a 17% rise on the figures reported in March. And only a third of respondents reported issues such as cash collection and invoice chasing, down for nearly half in the weeks that followed lockdown. Eacs said this was a "clear sign" that confidence is returning to the UK economy, with cash now flowing throughout the supply chain.

However, while 54% of businesses are now reporting that their business is either growing or operating as usual, there has been a 44% increase in the number of businesses reporting a negative outlook for the future of the economy.

Kevin Timms, chairman and chief executive at eacs, said: "Covid-19 clearly represents a significant threat on many fronts. Businesses were most concerned about staying afloat, saving cash, protecting jobs through the government's furlough scheme and, in general, simply working to keep the lights on.

"With lockdown now starting to ease, it's clear that business sentiment is starting to shift to the next problem - the economy. In June, 65% of businesses reported that they were concerned about the negative impact the pandemic will have on the short-term health of their business, which was up 12% from March. Although the true scale of the economic impact of Covid-19 will only become clearer in the coming months, business optimism about the economy is evidently in decline."

Seven in ten businesses hold the view that the pandemic will have a positive and transformative impact in the long-term. Whether it is the rise in remote working for having to move operations online, the pandemic has ushered in a dramatically transformational period of businesses of all sizes.

Mr Timms added: "[The survey] also revealed an expectation amongst businesses that short-term economic pain will be followed by a cathartic, positive change in human and business behaviour in the long-term.

"An unintended consequence of the lockdown period has been a renewed emphasis on sustainability, with clear skies over normally polluted cities a key highlight. The increase in remote working has also shone a light on the enormous potential to help businesses better balance their reliance on consumable resources with the use of digital technologies. Business leaders are clearly starting to recognise this and view the pandemic as potentially having a long-term, positive impact on the behaviour of both businesses and wider society."