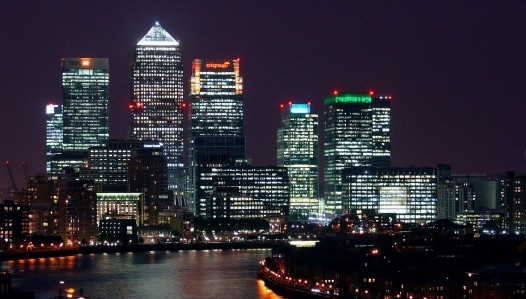 Two British bankers have been convicted in New York over their part in the Libor scandal.

Anthony Allen and Anthony Conti, who both worked for Dutch lender Rabobank, were found guilty of conspiracy commit wire and bank fraud and committing wire fraud.

They are the first convictions over the Libor scandal in the US. In August in the UK, Tom Hayes became the first Libor trader to go on trial. Hayes was subsequently found guilty and was sentenced to 14 years in prison.

Some of the world's biggest banks paid out billions in fines over their roles in the scandal, which saw bankers manipulate the interest rates at which banks borrow from each other.

During the trial, Allen and Conti's attorneys argued that their actions should not be considered fraud because the panel collecting data about the scandal knew that many bankers lied about how much it cost to borrow from other banks.