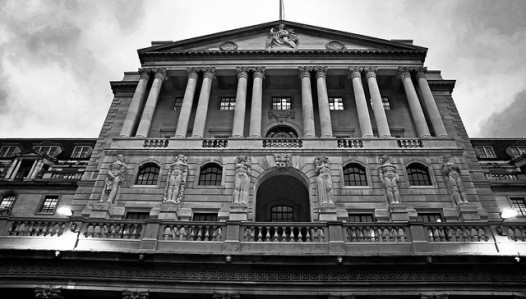 The Bank of England will be forced to raise interest rates to as high as 3.5% within 18 months in the event of a Brexit, the newest rate-setter has warned.

Michael Saunders, who leaves Citibank to join the Bank of England Monetary Policy Committee (MPC) in August, said the sharp increase in interest rates would result in the value of the pound collapsing and inflation rising considerably.

The Bank of England's governor, Mark Carney, has been vocal in the EU referendum debate; first stating that being part of the European Union has benefited the UK economy, and then by warning that a Brexit could spark another credit crunch.

Mr Saunders made the comments in a private conversation with Jim Leaviss, one of the City's most prominent fund managers.

Mr Leaviss said: "If the decision goes in favour of Leave, I would have thought that emergency rate cuts would follow. The market is already pricing in a fair chance of cut.

"But talking to us shortly before his move to the MPC was announced, Michael Saunders said that if Brexit was voted for, inflation could go to 4pc and rates of 3.5pc could be needed by the end of 2017.

"It's because the pound would collapse and this would impact on inflation."

A rise in interest rates would see rates on mortgages rise. But Mr Leaviss questioned if borrowers would be able to afford it: "I'm sceptical. Could the UK economy cope if interest rates were seven times higher?"