Brexit Britain may not be as bad as everyone thinks 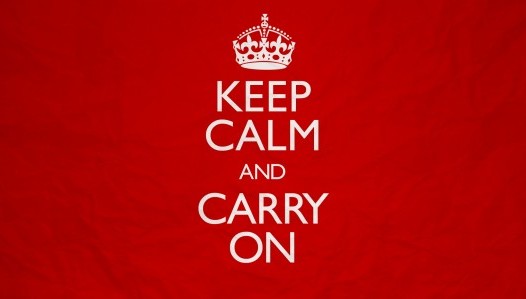 Mood; right now the markets, economists and commentators seem to be interpreting whatever data is released negatively. They must be permanently thirsty, as their glasses seem to be forever half empty. But is it so bad? Not all think so.

Capital Economics seems to sit in a camp that one could describe as cynical about the current wave of cynicism.

Let’s examine some facts. The latest GDP figures showed that the UK economy grew by 0.6% in the second quarter, which is pretty good, but the data was distorted by figures for April, an exceptionally good month. Many say they are worried. But, Scott Bowman, UK Economist at Capital Economics, said: "We envisage an economic stagnation in the second half of this year, rather than a full-blown recession."

Or take the flash purchasing managers index (PMI), out last week, which pointed to a 0.4% quarterly rate of contraction. An optimist might react, by saying “yes, but there was a lot of uncertainty just after the Brexit vote.” However, the survey related to a period after Theresa May had been confirmed as Prime Minister. So far, then, the pessimists have it. There is a snag with these PMIs, however. They may be quite good at giving a guide to the direction growth is going in, but give little indication of breadth. So they can indicate a slowdown, but are not so good at indicating the level of the slowdown, and indeed of late, the official data has tended to be much better than the PMIs and other surveys had previously suggested.

Bear in mind too that the Bank of England is expected to cut rates next week, and extend quantitative easing (QE); that will help. There are also indications that the new look government and its chancellor Philip Hammond is going to put less emphasis on austerity. That will help too

In a new report, Capital Economics put it this way: “The relatively sanguine market response; a reduction in political uncertainty following Theresa May’s appointment; some positive noises from policymakers in Europe; the willingness of domestic policymakers to act, including a likely easing of monetary policy next month and some likely relaxation of the current fiscal plans alongside new Chancellor Philip Hammond’s Autumn Statement later this year . . . support our view that the immediate impact on the economy will be less severe than others have anticipated."