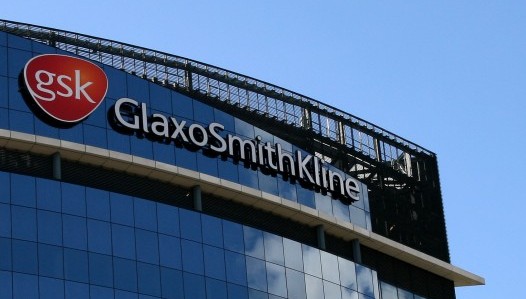 The UK is still "an attractive location" for investment despite the Brexit vote, pharmaceutical giant GlaxoSmithKline has said as it announced a £275 million expansion of its manufacturing sites in the UK.

GSK's chief executive Andrew Witty had been very vocal in his support for the Remain campaign in the EU referendum, but it appears he and the company had adopted the 'make the best of it' attitude.

Mr Witty said: "It is testament to our skilled UK workforce and the country's leading position in life sciences that we are making these investments in advanced manufacturing here."

The drugs giant said the £275m would be divided between its three manufacturing sites in County Durham, Angus and Hertfordshire.

Business and energy secretary, Greg Clark, said: "An investment of this scale is a clear vote of confidence in Britain and underlines our position as a global business leader.

"GSK's recognition of our skilled workforce, world leading scientific capabilities and competitive tax environment is further proof that there really is no place better in Europe to grow a business."

There were fears that a wave of large companies, including pharmaceutical firms like GSK and AstraZeneca would move their headquarters out of the UK in the event of a Brexit vote. But this investment underlines GSK's desire not only to stay based in the UK, but it expand and improve its efforts.