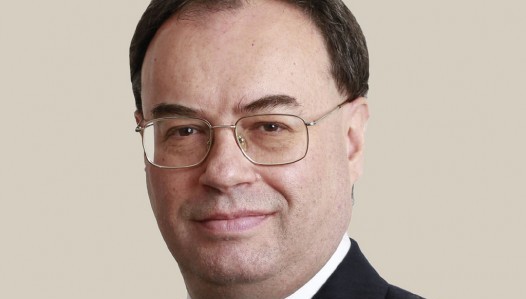 The governor of the Bank of England is calling on the government to "stop and rethink" its plan to halt the furlough scheme at the end of October.

On a webinar hosted by the British Chambers of Commerce, Andrew Bailey repeated calls for targeted, industry-specific support.

With the Westminster and devolved governments enforcing tighter restrictions across the UK, and the likelihood of a second national lockdown seemingly increasing, there are serious concerns that unemployment in the worst affected industries will spike once the furlough scheme ends.

In August, Mr Bailey supported the idea of ending the scheme, preferring to help workers move to other industries rather than remain in unproductive jobs.

"We have moved from a world of generalised employment protections, to specific and focused areas," Mr Bailey said on the webinar.

At its peak, around 30% of the private sector workforce was placed on furlough, but is now most heavily used by the retail and hosiptality industries.

The Bank of England governor added: "[Furlough] has helped manage the shock, to firms and to labour [but now] the use of it, as far as we can tell, is more concentrated.

"I think it is therefore sensible to stop and rethink the approach going forward, without any commitment to what that might be."

Earlier in the day, Whitbread, which owns Costa and Premier Inn, announced plans to cut 6,000 staff days after the furlough scheme comes to an end.