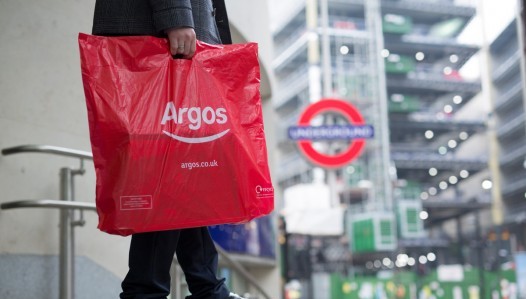 Home Retail Group, which owns Argos and Homebase, has warned that profits may not meet expectations this year.

The retailer said profits could fall below its £115 million target as a result of increased investment in its online service and uncertainty over trading on Black Friday.

The warning came as Home Retail Group posted profits of £34.1 million in the first 10% in the first half of its financial year. In the half year to 29 August, group sales dropped 2% to £2.6 billion.

He added: "At this stage of the financial year we expect the group's full-year benchmark profit before tax to be slightly below the bottom end of the current range of market expectations of £115m to £140m."