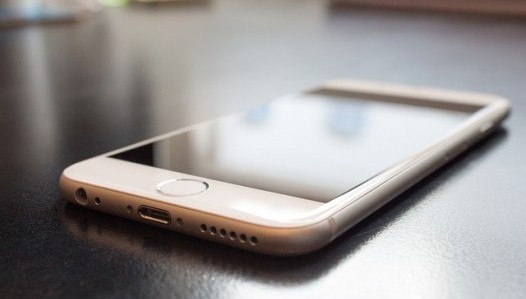 Apple has rejected a court order to unlock the phone of the man who killed 14 people and seriously injured 22 other in a terrorist attack in California in December.

The tech giant was ordered to unblock Syed Rizwan Farook's phone to help the FBI with its investigation, but it will contest the order. The Bureau claims Farook's phone could contain vital information.

Apple chief executive Tim Cook said: "The United States government has demanded that Apple take an unprecedented step which threatens the security of our customers."

"We oppose this order, which has implications far beyond the legal case at hand."

He added: "The FBI wants us to make a new version of the iPhone operating system, circumventing several important security features, and install it on an iPhone recovered during the investigation.

"The government is asking Apple to hack our own users and undermine decades of security advancements that protect our customers.

"Opposing this order is not something we take lightly. We feel we must speak up in the face of what we see as an overreach by the US government."

The FBI wants Apple to firstly remove a limit on how many times it can attempt to enter a password - if a user chooses, entering an incorrect password 10 times will automatically delete the phone's files. And secondly, the FBI wants Apple to assist it enter all possible passcodes automatically, without having to enter one manually each time. It is understood that Farook's phone used a four-digit numerical code, meaning there are 10,000 possibilities.