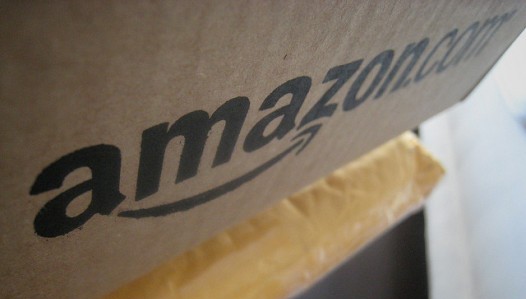 Amazon's share price fell more than 13% in after-hours trading on Thursday after its sales in the fourth quarter missed forecasts.

The online retail giant posted a 21% rise in sales and record profits in the final quarter, but that still wasn't enough to impress investors, who had expected net sales of $200 million more than the $35.75 billion it reported.

Its profits for the fourth quarter more than doubled to a record $482m (£335m). But over the whole year, profits of $596m also missed expectations as operating costs jumped 18%.

But there is positive news in that it is the third consecutive quarter in which Amazon has posted a profit, and the first time it has done so since 2012. Amazon's key issue in recent years has been convincing investors of its profitability.