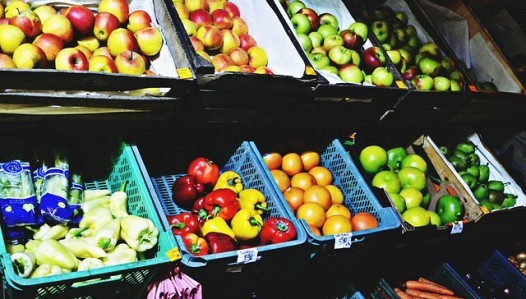 Online grocery firm Ocado has seen its shares drop more than 8% over the past week as Amazon expands its 'Pantry' service.

Launched in November, Amazon's grocery service already contains over 4,000 products. And it plans to expand Pantry "rapidly" in the UK. Some reports suggest that Amazon is preparing to announce the introduction of fresh food to its offering.

Ocado has been hit hardest in the UK's already fiercely contested supermarket industry. With bigger supermarkets trying to fight off growing competition from the likes of Aldi and Lidl, news of Amazon's expansion has resulted in Ocado's share price falling 8% since Christmas Eve.

Since it signed a deal with Morrisons to handle its online grocery delivies, Ocado has said it will make similar deals with supermarkets in international markets. But it has so far struggled to find willing participants. But despite the intensity of competition, Ocado boss Tim Steiner still expects the company to outperform the market average in 2016.