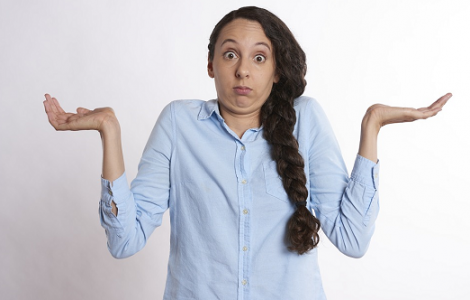 70 per cent of Brits can’t identify current bank base rate, and among those who say they know more about this topic than their partner, the majority were in the dark concerning the current level.

Interest rates are up, but according to new research, just 70 per cent of the nation can’t accurately pinpoint the current base rate.

The research comes courtesy of MoneySuperMarket and reveals that just one in 100 Brits understands how a hike of the current 0.25 per cent rate, the first in a decade, would affect their mortgage repayments.

Almost a quarter of respondents said they didn’t know how it would affect their pay packet, and 41 per cent believe their pay would not be affected at all1.

What’s more, when asked what the term “interest rate” meant, over half (55 per cent) admit to not knowing at all, while nearly one in 10 (8 per cent) believe it is the value of how much interest their bank has in them.

The research also uncovers a knowledge gap between generations, with a huge 81 per cent of 18-24 year olds not understanding the term ‘interest rate’, compared to just over half (57 per cent) of 45-54 year olds.

When asked who in their household was the most knowledgeable about rates as a whole, 43 per cent claimed it was themselves - yet the majority of people who answered this way (63 per cent) actually got the current rate wrong, or didn’t know it.

There was also a clear gap among different areas of the UK. People in the South West were the most knowledgeable, with 45 per cent of respondents correctly stating the base rate, followed by 35 per cent in the South East and Northern Ireland. However, only 14 per cent of those in Wales were able to provide the right figure, the lowest of all the regions surveyed.