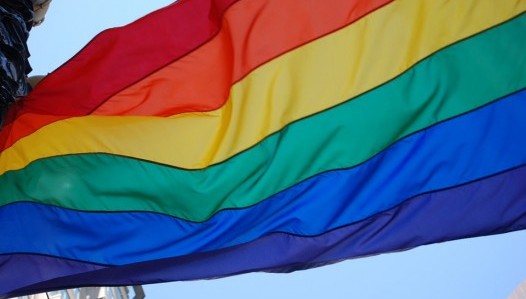 The share prices of US gun companies rose on Monday following Sunday's homophobic attack in Orlando, which left 49 dead and 53 injured.

While people across the world came together in solidarity for the LGBT community on Monday, shareholders in some of the US' biggest gun companies were watching share prices rise and their bank balance growing larger.

This is nothing new, of course, shares in gun companies typically rise after a mass shooting.

Every time there is a shooting in the US - whether it is on LGBT people in Orlando or children at Sandy Hook - more and more pressure heaps on the government to reform its gun laws. That, in turn, prompts investors to predict a surge in sales before any changes to the law could be introduced.

The Bureau of Alcohol, Tobacco and Firearms said Omar Mateen, the 29-year old who carried out the massacre, legally purchased the 9mm semiautomatic handgun and .223 caliber AR rifle he used in the attack.

At the start of this year, gun companies saw a surge in sales after President Obama outlined tighter gun laws.

Vanguard Group, one of the biggest shareholders in both Smith & Wesson and Sturm Ruger & Co, has been contacted for comment on how it feels about making money from the murder of innocent LGBT people.