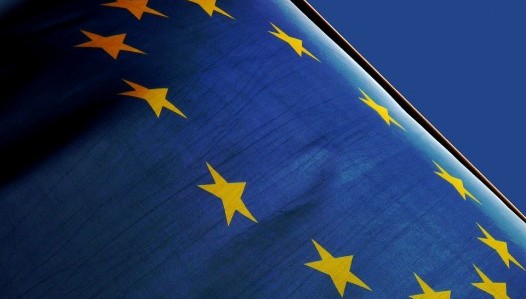 Over 1,280 business owners and executives, including directors of 51 FTSE 100 firms, have signed an open letter showing their support for the UK remaining in the European Union.

On the final day of campaigning before the polls open on Thursday, the letter - published in the The Times - shows and "unprecedented" level of support for the EU among the business community.

The 'Remain' campaign said signatories collectively employ around 1.75 million people in the UK.

The letter reads: "We know our firms are stronger in Europe. Our reasons are straightforward: businesses and their employees benefit massively from being able to trade inside the world's largest single market without barriers.

"We know that Britain leaving the EU would mean having to re-establish terms of trade from scratch with our home market of 500 million consumers. That wouldn't just hurt exporters but the hundreds of thousands of small and medium firms who do business with them.

"Even those that want Britain to leave say that, in the short-term, Brexit would lead to economic uncertainty and would put jobs at risk. Smaller businesses and the people they employ are particularly vulnerable to any economic shock which could follow a vote to leave the EU.

"Britain leaving the EU would mean uncertainty for our firms, less trade with Europe and fewer jobs.

Although many of the signatories have expressed their support for 'Remain' in the past, it does include some notable new additions, including Barclays chairman John McFarlane, and Anglo American's Sir John Parker.