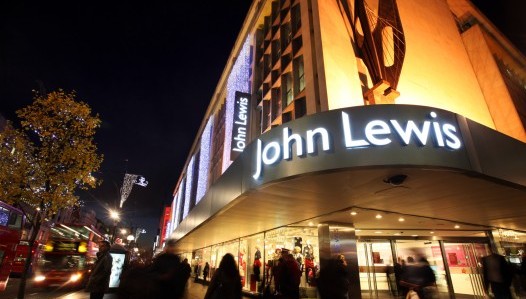 Over 12,000 people are set to lose their jobs after several businesses announced hefty cuts within two days of each other.

John Lewis is the latest big employer to announce job losses as it announced it would not be reopening eight of its stores across the UK. However, it did not reveal how many jobs would be lost as a result.

It follows fellow retailers Harrods and Arcadia, which owns brands like Topshop and Burton, which announced nearly 1,200 job cuts.

The parent company of Upper Crust yesterday said it would be reducing its workforce by 5,000. There were also substantial cuts announced in the aviation industry. Plane manufacturer Airbus said it would cutting 1,700 jobs in the UK, while EasyJet revealed plans to cut 1,300 cabin crew and more than 700 pilots.

The announcements are likely being made now with the end of the government's furlough scheme on the horizon. Although the scheme will not formally end until October, it is being scaled back from August. And with firms having to consult on redundancies for between 30-45 days, many are acting now in preparation for the scaling back of the scheme.

It follows the Chancellor's Summer Statement on Wednesday, in which many firms in the aviation, fitness and retail industries felt "ignored". With air traffic down 90% during April and May, the aviation industry said government support was crucial, but saw nothing in the Statement to lift the mood. And while there was a VAT cut for hospitality businesses, there was no such move for retailers.

Announcing their job cuts, Harrods boss Michael Warner said it would require a "drastic improvement in external conditions" for it to recover.