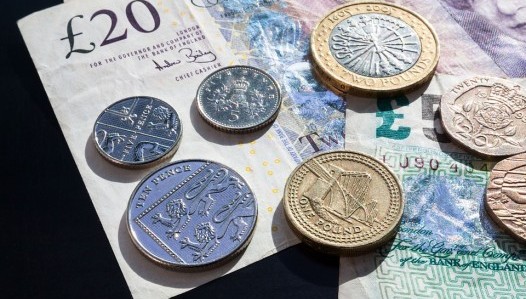 Twelve million people who were mis-sold Payment Protection Insurance (PPI) were also underpaid compensation by £5 billion, according to a committee of MPs.

The Public Accounts Committee (PAC) said victims were charged a total of £5bn by claims handlers to process complaints, and believes victims should have received those funds back.

People are able to complain directly to the Ombudsman for free. But the Committee said 80% of claims have gone through claims management firms, which take up to a third of the compensation paid out.

The PAC said the Financial Conduct Authority (FCA) and the Treasury were "too passive in allowing it [mis-selling and reduced compensation] to happen".

A spokesperson for the Treasury said: "The government's position is clear. The mis-selling of financial products is wrong and the victims of mis-selling must receive the compensations due to them."

The FCA said: "We remain focused on culture and will continue to encourage and cajole the industry as it delivers cultural change.

"Firms' culture and governance is one of the priority areas set out in our business plan. However, it is right that firms themselves take the responsibility for setting, shaping and maintaining their own culture, one with the interests of consumers at its heart."