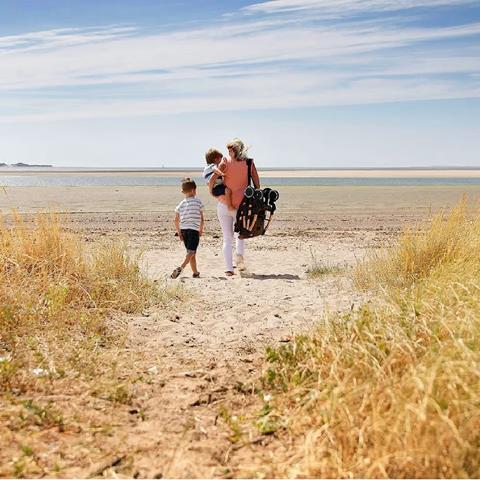 The business started in 2011 whilst the founders were shopping for prams during the pregnancy of their first child and couldn’t believe how expensive it was when the different elements that make up a pram solution were added together. They immediately thought it would be better to create an all-in-one package at a more affordable price. After this shopping experience, half a dozen second hand prams were bought to try and understand more about the construction and materials being used. This evolved into some ideas and concept drawings, before reaching out to three factories in China, one of which had an existing product which was worked on together for about 12 months and developed into the firm’s first all in one travel system, and launched in 2013.

Ickle Bubba started off by selling exclusively through retailers and then launched its own direct to consumer website in 2016 which was a real game changer. Sales started to grow organically and in 2018, the business invested in an upgraded version of its existing website. Until 2019 it was working with around ten agencies covering the array of digital spectrums up when the decision was made to bring all of the activities in house by employing its own ecommerce team.

The expansion of the product range into new and existing categories is an ongoing part of Ickle Bubba’s continued growth plan as it looks to increase market share both domestically and internationally. Replicating this success on a global scale is the long term plan.