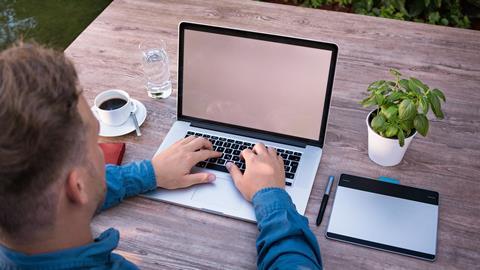 The Mayor Boris Johnson is challenging the capital’s students to come up with new and innovative ideas to cut carbon emissions and boost London’s green credentials.

The 2013 Low Carbon Prize offers the capital’s students the opportunity to win a share of £20,000 to turn their ideas into reality. This year, for the first time, 20 of the best runners up will be shortlisted for a chance to win a paid internship with leading industrial engineering firm Siemens, sponsors of the award.‬

London is already at the centre of innovation for green technologies with the capital’s low carbon and environmental goods and services sector is worth an estimated £27 billion. The Mayor’s Low Carbon Prize, which is open to students at Further and Higher Education Institutes across the capital, will award cash prizes to help develop the best ideas for reducing carbon emissions from London’s buildings, transport and energy infrastructure and forms part of the Mayor’s commitment to achieve a 60 per cent reduction in carbon emissions by 2025.

The Mayor of London Boris Johnson said: “London’s green economy is booming and I want to make sure that our brightest young minds are firmly engaged with its huge potential. I am convinced that somewhere out there is the next big idea that will not only help us reduce our carbon emissions but also encourage huge investment and growth in the capital.”‬

“Siemens is delighted to support the Mayor of London’s Low Carbon Prize 2013. Innovation is the key to achieving a better, sustainable environment in our cities. I look forward to seeing the ideas that are submitted by the students and to hosting the winners at The Crystal, which, as well as being a global centre of excellence on urban sustainability, is also one of the most sustainable buildings in the world.”‬

Thanks to the winning cash and support he received he has patented his idea, set up his own company, Bio-Bean Ltd, secured investors and a Europe wide distribution contract. By the end of the year Arthur hopes to be employing more than 20 people.

Arthur Kay, Low Carbon Prize winner in 2012 and founder of Bio-Bean LTD, said: “Thanks to the Mayor’s Low Carbon Prize I’ve been able to make my dream a reality and take my idea to turn coffee grounds into bio fuel, saving carbon emissions and tax-payer money, into the market place.

I want to encourage as many students as possible to get involved, put their thinking caps on and enter this year’s competition for their chance to take up this fantastic opportunity.”‬

Applications will be judged by a panel of experts, including representatives from the Mayor’s Office, experts in climate change mitigation and successful business leaders.‬

The winners will be announced at an awards ceremony at the Siemens Crystal on Thursday 13th June.‬