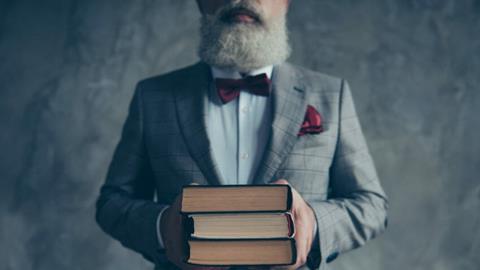 The number of people aged between 50 and 64 in employment in the UK has rocketed by nearly 2 million over the past 15 years, official statistics show. And, unlike other age groups, their employment rate is higher than before the recession.

Latest statistics show an extra 54,000 workers in this age group were in jobs during the last quarter (April to June 2013), boosting the total number of 50 to 64 year-olds in work to almost 7.7 million.

Britain is in a global economic race and in order to win we must embrace our ageing population and the wealth of skills and experience older workers bring to business.

While things are improving, more still needs to be done to hire and retain older workers. Employers who ignore the talent pool on offer amongst the over-50s are likely to suffer skills shortages and lose a key competitive edge.

Recent analysis by the Organisation for Economic Co-operation and Development (OECD) suggests that while people are retiring later in recent years, this has not been at the expense of younger workers. It concludes that bringing back early retirement schemes would be a mistake.

Far from blocking jobs for younger workers, the over-50s can help to mentor and develop new recruits and apprentices and maximise productivity across the workforce. The truth is older workers are not only essential in meeting the long-term demand for labour in our country, they are also an opportunity to add value to business — and drive our economy forward.

McDonalds reports 20% higher performance in outlets that employ workers over the age of 60. Many other employers, such as Asda, British Gas, J D Wetherspoon and Marks & Spencer all actively employ workers of all ages and recognise the benefits of older workers to business success.