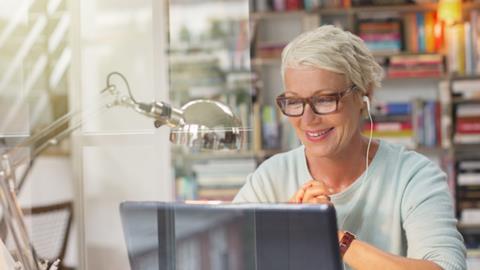 Confidence in job security for older workers falls by 10%

Older workers’ confidence in their job security dropped by as much as 10% in January 2013 compared with last quarter’s findings, according to Legal & General’s Job Security Index.

The ONS employment statistics due out on Wednesday 20 March 2013, are for the period November 2012 to January 2013, so the Legal & General Job Security Index is a good barometer of how those in work at that time felt about their job security.

Conversely, confidence in job security among the ‘sandwich generation’, those aged between 35 and 44, has dropped to its lowest since the Index began, falling to 70% in January 2013, from a high of 77% in October 2012.

“Concerns about younger people being able to find employment is regularly making the headlines, but for those who are already employed, it is the older workers, who are most concerned about their future job security,” Mark Holweger, Director at Legal & General’s general insurance business said.

“With an increasing number of older workers having to continue to work for longer than they had planned it is understandable to see them becoming increasingly worried about their future job security.

“What is really worrying is the drop in confidence in job security for the ‘sandwich generation’ — those who potentially have both children and elderly parents who are dependent on their income. The fall to 70% is an all-time low since the Job Security Index was launched last year.

“They are the ones most likely to have to stretch their income to cover a range of essential outgoings for their wider family members. So with such a significant number of them worried that they may not have a job to provide a steady, secure income for their families in the future, a contingency plan to pay essential bills and keep the family afloat if they were to lose their job is crucial.”