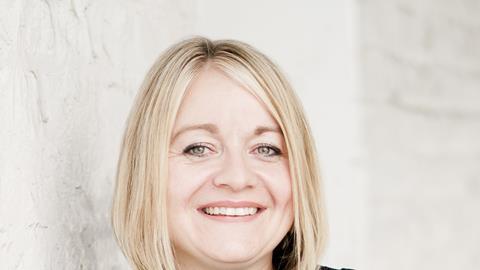 A new study reveals that two in three UK workers over 55 feel like the job market is closed to them. Are you guilty of discrimination too?

Ageism still abounds at the workplace despite a united call for anti-discrimination in corporate Britain. More than two thirds of over-55s feel that the job market is closed to them, despite one in four wanting to work into their 80s, according to a recent study. Reeling from redundancy, many older workers are struggling to get back into work and bravely share their experiences with Fresh Business Thinking in this exclusive. 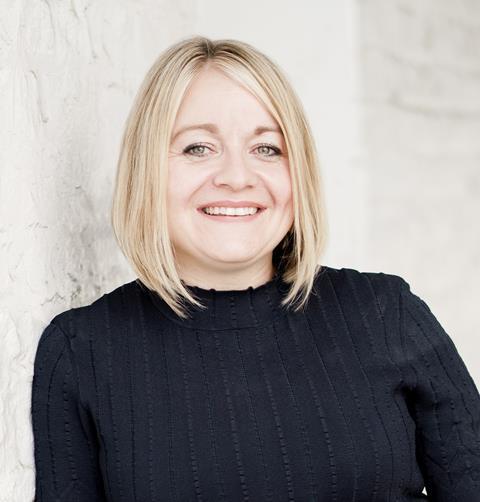 Recent ONS data on the impact of COVID-19 on employment for the over-50s found they were more likely to experience reductions in working hours and accounted for more than a quarter of the 1.3m people furloughed. Three in 10 over-50s on furlough believe there is a chance they will lose their job when furlough ends.

The ‘Shut out, forced out and overlooked’ study was commissioned by 55/Redefined, a new member organisation championing over 55s in areas of jobs, finance, legal and lifestyle and ProAge, a UK charity for age diversity in the workplace.

The research  found that a quarter of over-55s felt forced to retire before they wanted to. When it comes to applying for roles, 60 per cent believe that it is difficult to apply for a job in their chosen career.

For currently employed over-55s, almost two thirds are not getting leadership training, and a third have lost interest in their job due to lack of development opportunities.

As well as discrimination within roles, older workers face an even greater challenge in recruitment, particularly from younger HR leaders. Only 24% of HR leaders aged 25-30 were ‘very’ willing or motivated to recruit workers aged 55–75, a stark contrast to the 63% of older HR leaders aged 46-50.

For Lyndsey Simpson, founder and CEO at 55/Redefined, the research is a red flag about the current mindset so many hiring managers have towards older workers. ”Ageism is clearly still a reality for many. At a time when we are all living and working longer, it is in all our interests to stamp out this unfair and unacceptable discrimination,” she says. ”Worryingly, our study found that age discrimination is being perpetuated by the people that control HR policy and standards. This could perhaps be an unintended consequence of focusing exclusively on other protected diversity and inclusion characteristics.”

“HR leaders and CEOs must address this issue urgently, realising the talent and ambitions of older people - bringing age bias in the workplace to an end.”

UK’s ageing population will be the majority

By 2050, the under-55 working-age population will have shrunk by around 20% in Western countries. Pair this with the impact of the pandemic which is disproportionately and adversely affecting older individuals, and we’ve got a serious shortfall in the workforce. The population of over 60s in the same timeframe will grow by 40%, so forward-thinking firms that tackle ageism and capitalise on the value of older workers now, will be the winners, says Lyndsey.

For the three quarters of business, who need help to tackle ageism, 55/Redefined and ProAge have published guidance for employers looking to attract, retain or retrain the over-55s.

Dominic John, trustee at ProAge, sees this research as a wake up call for businesses. “This research is exactly why ProAge exists, because of the disappointing truth that older people, with so much to offer, still feel underinvested in and overlooked in the workplace. Unlike other diversity and inclusion strategies and as for all the current efforts, it’s clear more work needs to be done.”

“Businesses must be more age aware; stamping out discrimination and making themselves an attractive employer for older workers to tackle talent shortages and unlock huge economic benefit of this driven and valuable workforce.”

While many over-55s feel overlooked, more than a quarter of the 200 employers surveyed said that staff over the age of 55 are not thought of any differently to younger employees. Is this just denial in the favour of appearing woke?

There is serious bias within the HR function that is creating age discrimination. Responses from employers revealed significant differences by gender and by age, suggesting unconscious or conscious bias evident in the HR department. When asked, “How willing/motivated are you to hire 55–75-year-olds into your organisation”?

Read more: Older workers hit the most by the coronavirus crisis

“I worked for BBC Radio and Television for 30 years as a presenter, reporter and producer. During my fifties I felt bullied at work and faced ageism. I was sidelined when it came to big projects that I had previously been involved in and the work was given to far younger more inexperienced members of staff, who I then had to guide through what they were doing. I was treated with disrespect in news meetings by my boss in front of younger members of staff, who then in turn behaved badly towards me to court favour with the bosses. It was a recognised subtle way of forcing older women out of the workforce. At that time I was also going through the menopause and that left me with no fight in me to challenge what was happening. When I look back I am angry that I let my bosses treat me the way they did. I felt suicidal at one point and had to take time off with stress. That is why I am fighting now to make sure no other women are made to feel the way I felt at work. I left before I should have because I could no longer bear the way I was being treated.”

Finance sector is the most GUILTY: Case study

“I began my career working in the financial sector in my forties, where the revered wisdom was that if you were fired in your forties, the chances of you getting another decent job were remote. After being made redundant from a building society in Wolverhampton in the early 90s, I moved into management consultancy in IT for the financial sector, where the prevailing attitude was that people of my age - then early 50s - were too old and would not be able to keep up.

“In order to stay ahead I used hair dye to dent the appearance of age and certainly never put my date of birth on my CV, or my photograph. I also realised further qualifications were needed to add further gravitas and put me ahead of the younger competition, so I spent five years studying for an MBA with the Open University - while consulting.

“One of the prime experiences of ageism occurred when I was 57 working in a contracting role for a bank. Sat at a desk next to the project manager, his deputy and others, there was a discussion around a fresh batch of CVs, where someone at 56 was dismissed for looking for a job in IT for being ‘far too old’ and ‘no doubt supplementing his redundancy’. I was the last man standing on that project, in spite of being older than they would have thought appropriate for a contractor! This said, in the end, it mattered more what I did and achieved more than my age.” 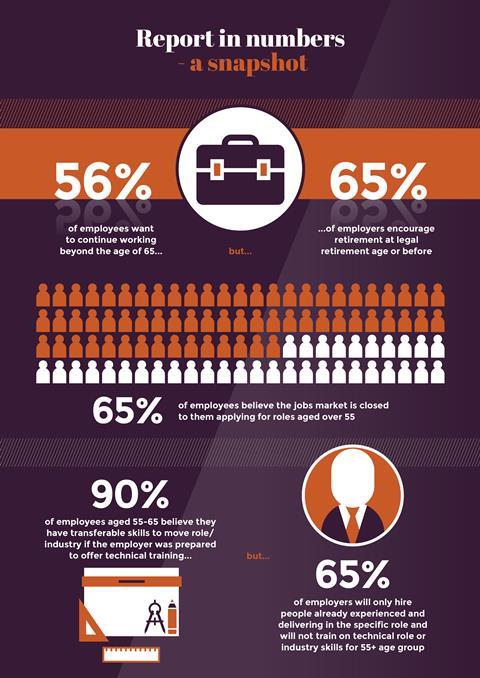